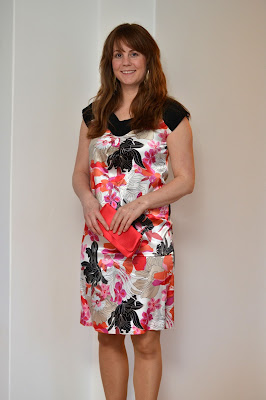 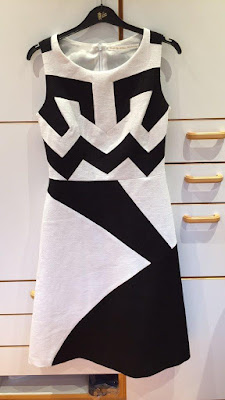 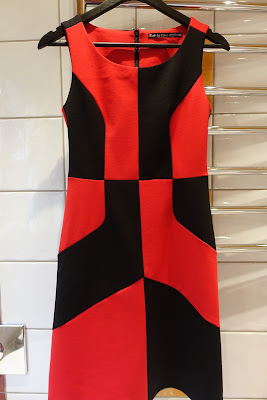 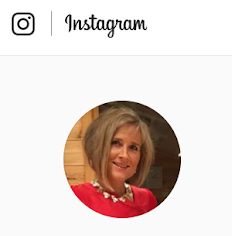 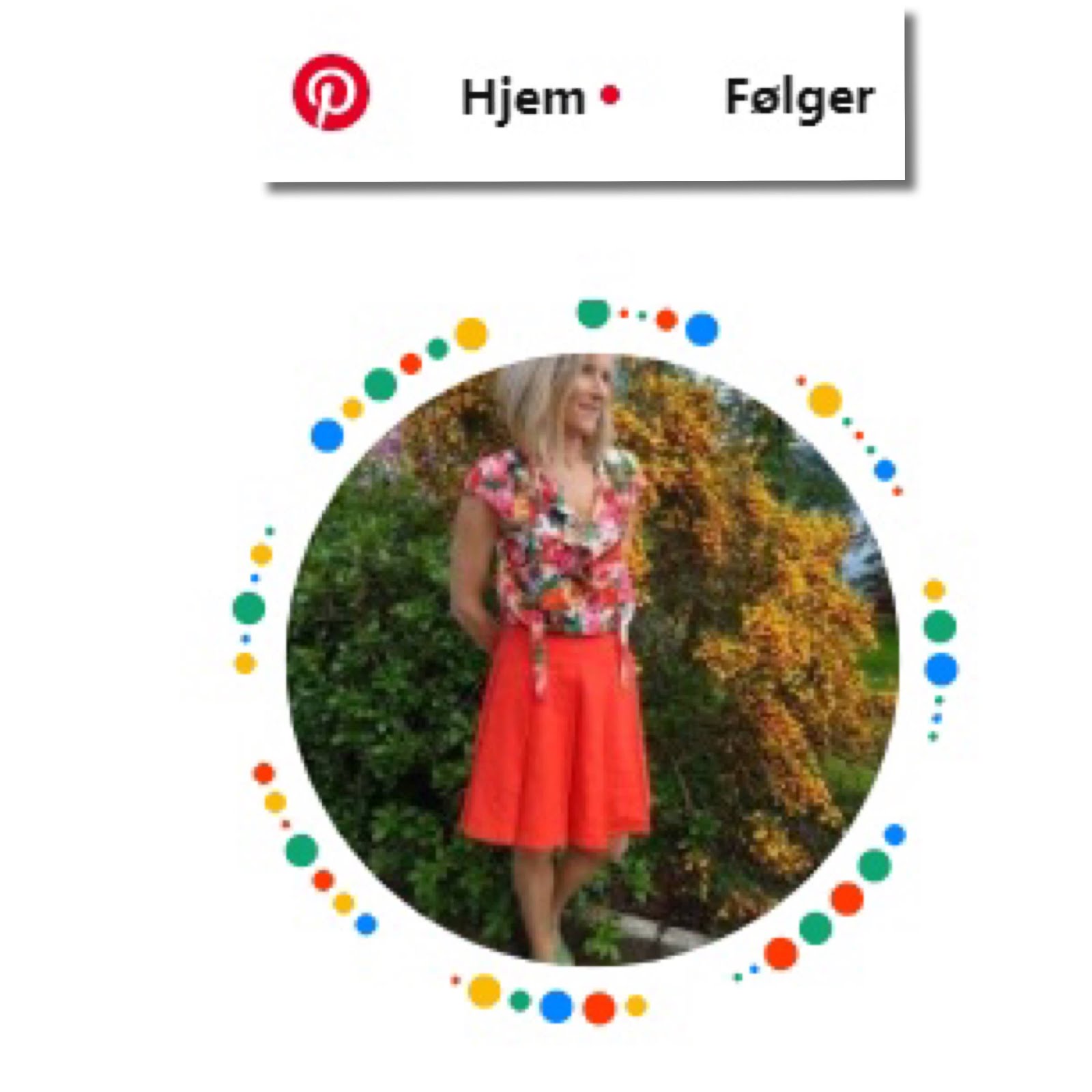 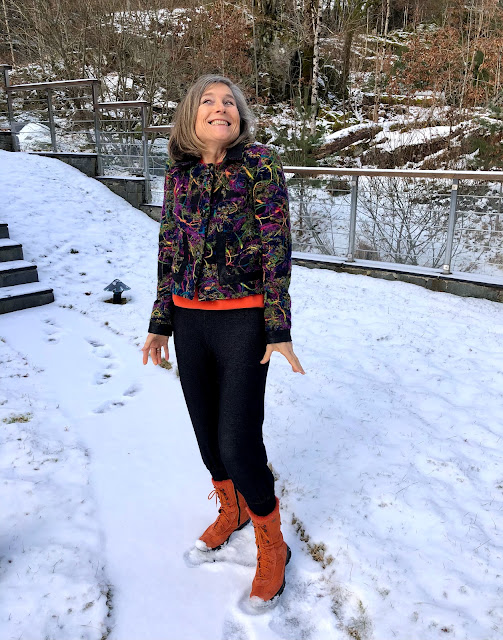 Waistcoat for a Good Friend 💗 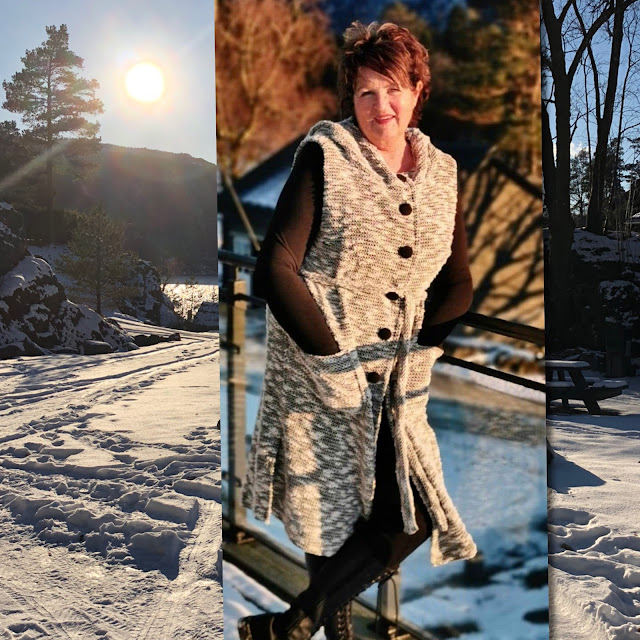 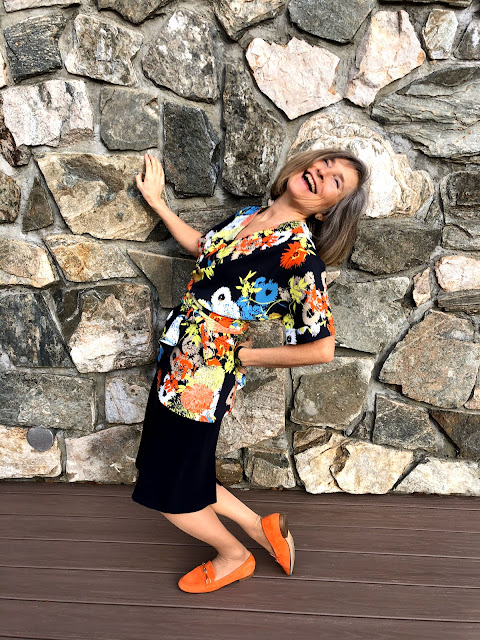 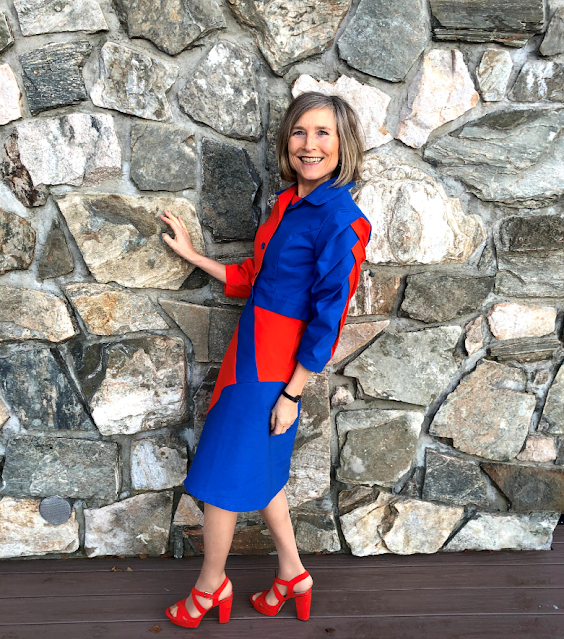 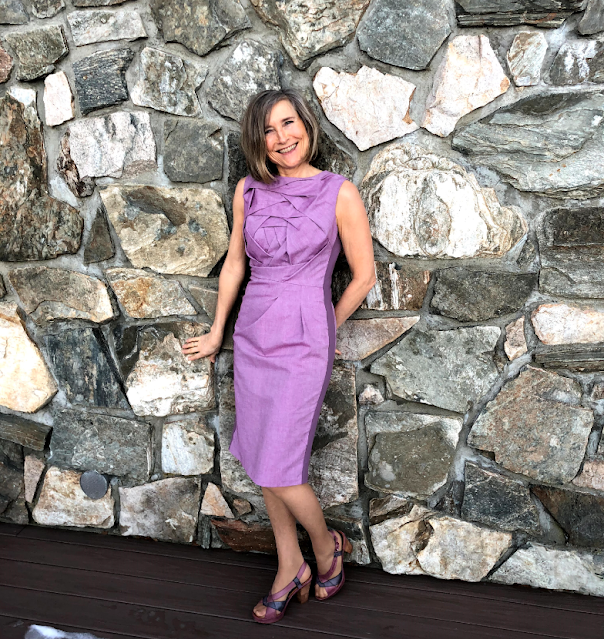 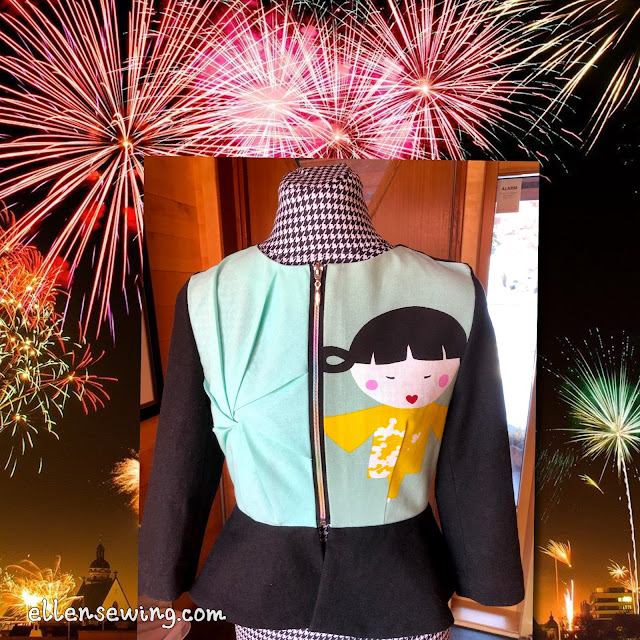 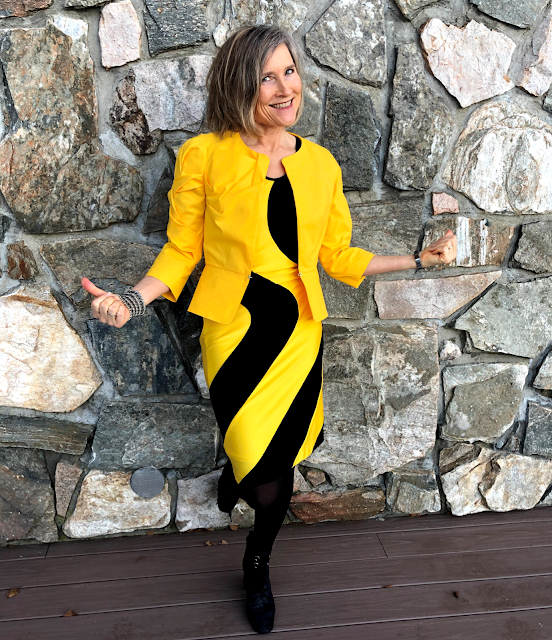 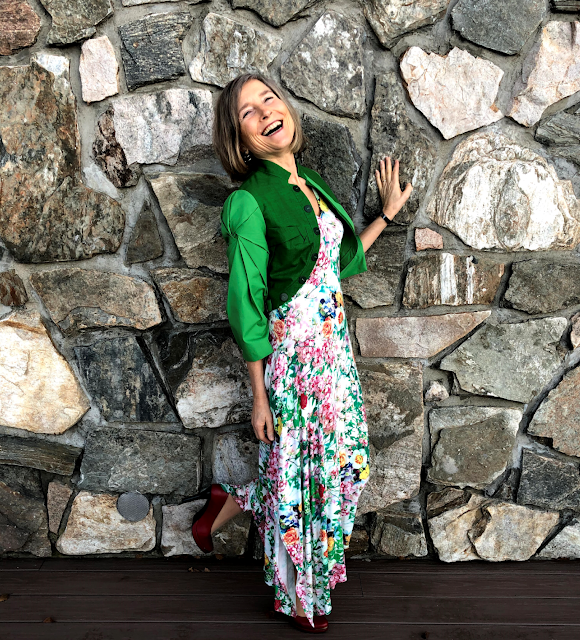 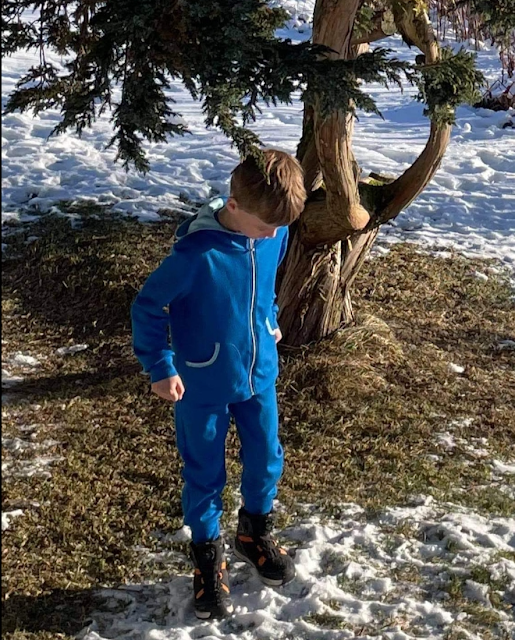 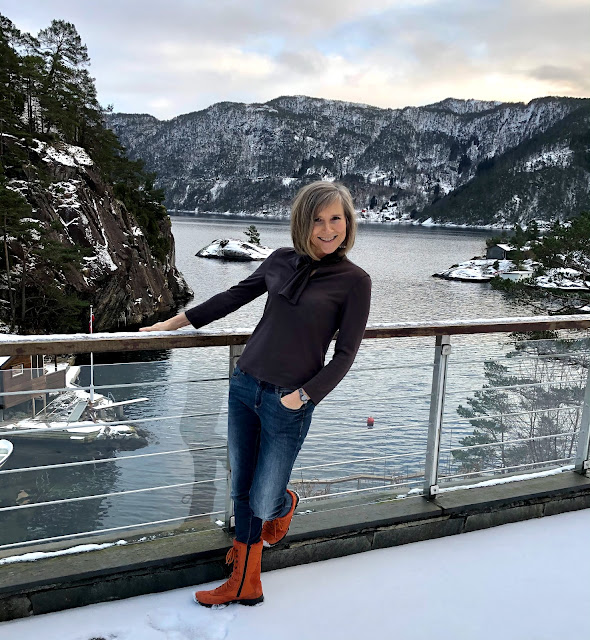 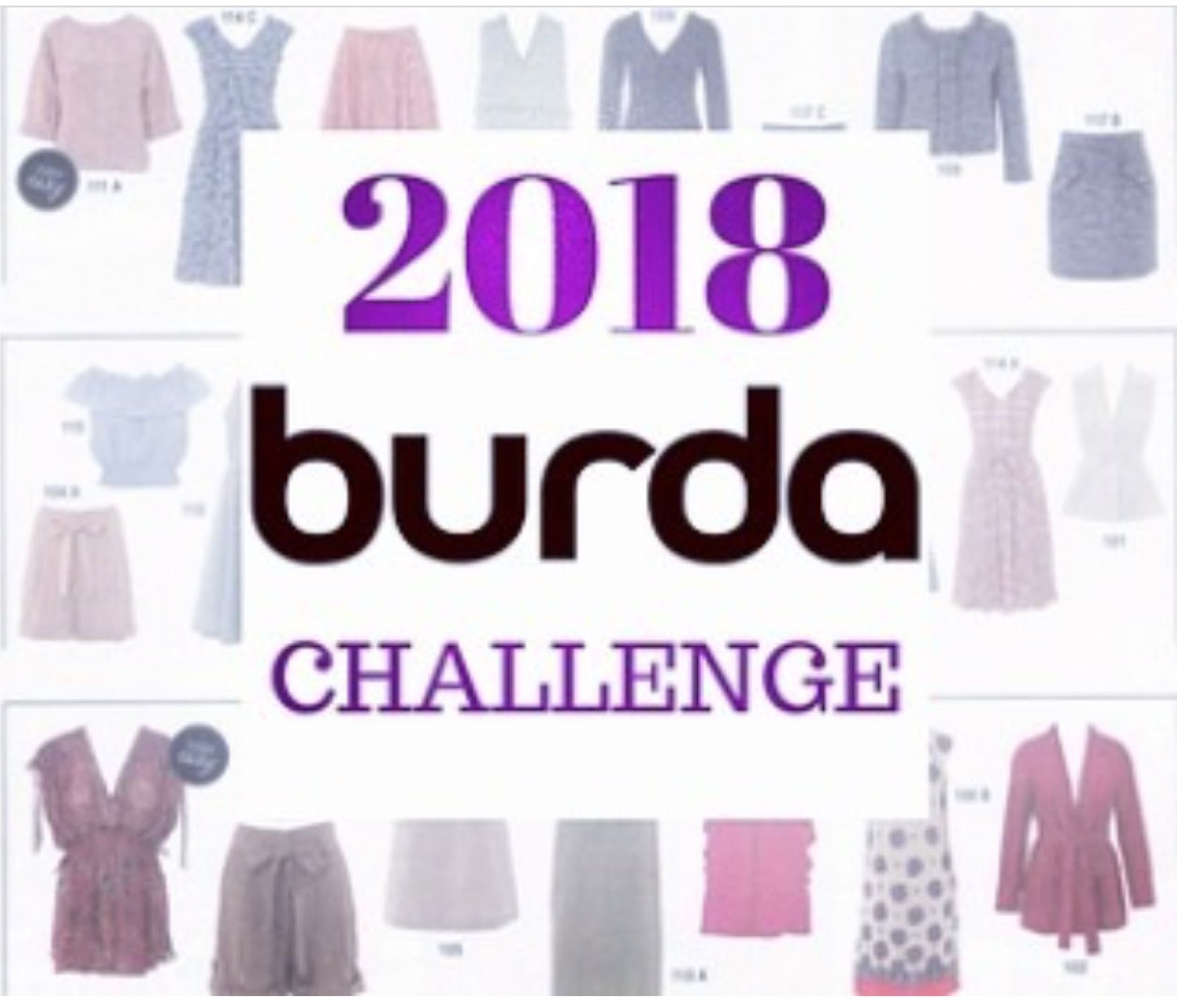